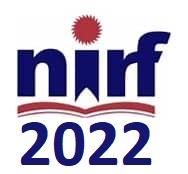 IIM Tiruchirappalli is placed 18th in the category of Management Institutions. 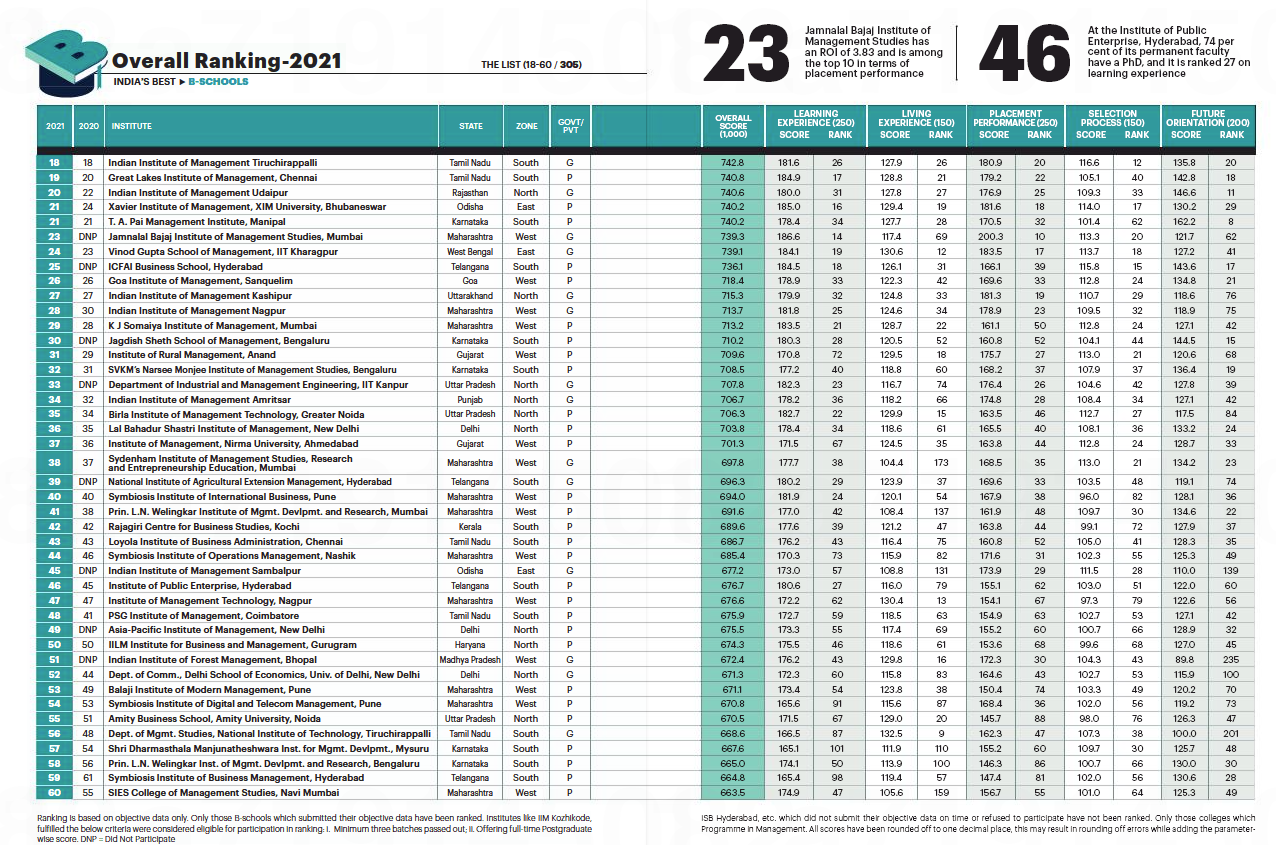 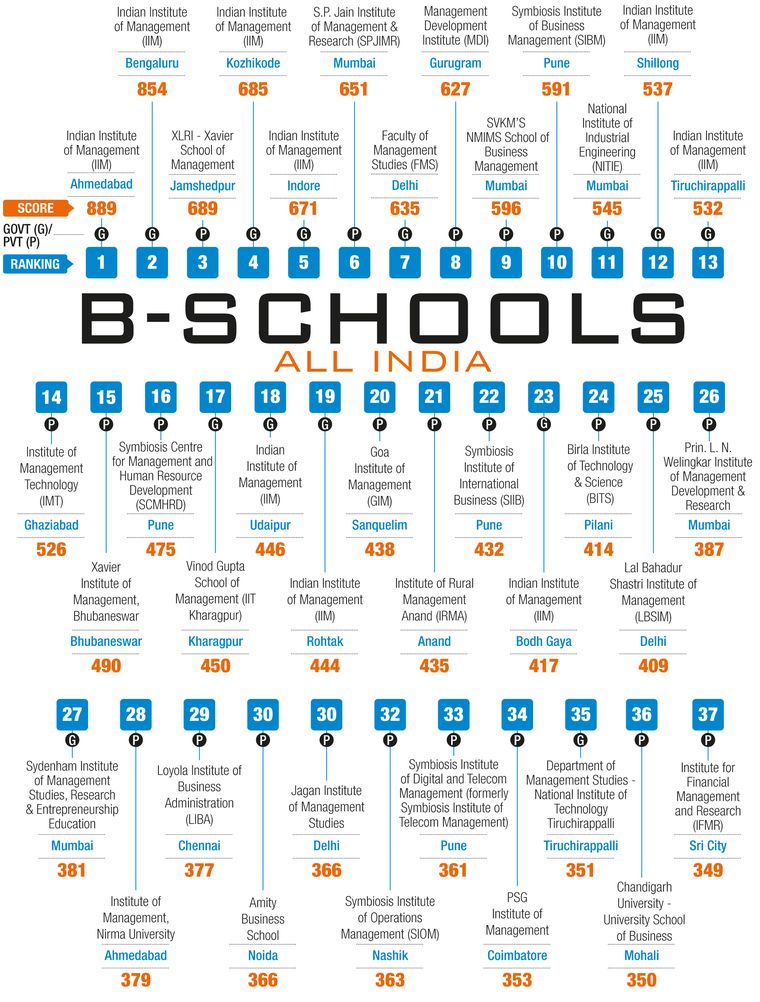 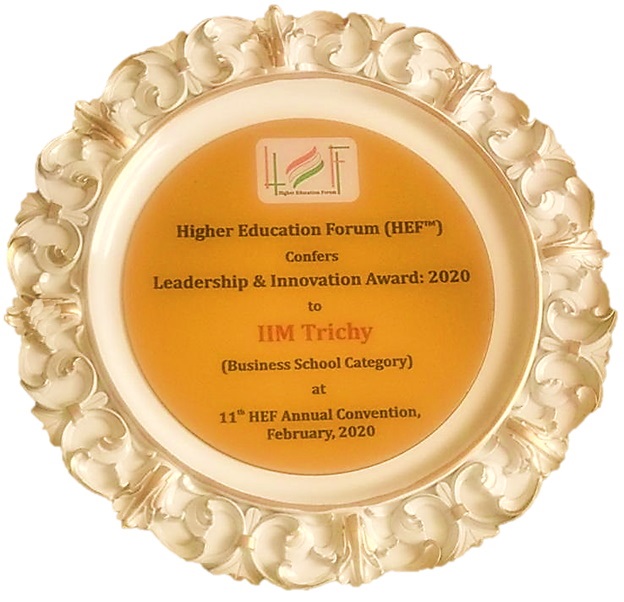 Indian Institute of Management Tiruchirappalli was conferred with the Leadership & Innovation Award: 2020 in the Business School Category by the Higher Education Forum (HEF) at the 11th HEF Annual Convention held in Mumbai on 29th February, 2020. The central theme of the Convention was Building New India through Innovation in Education. 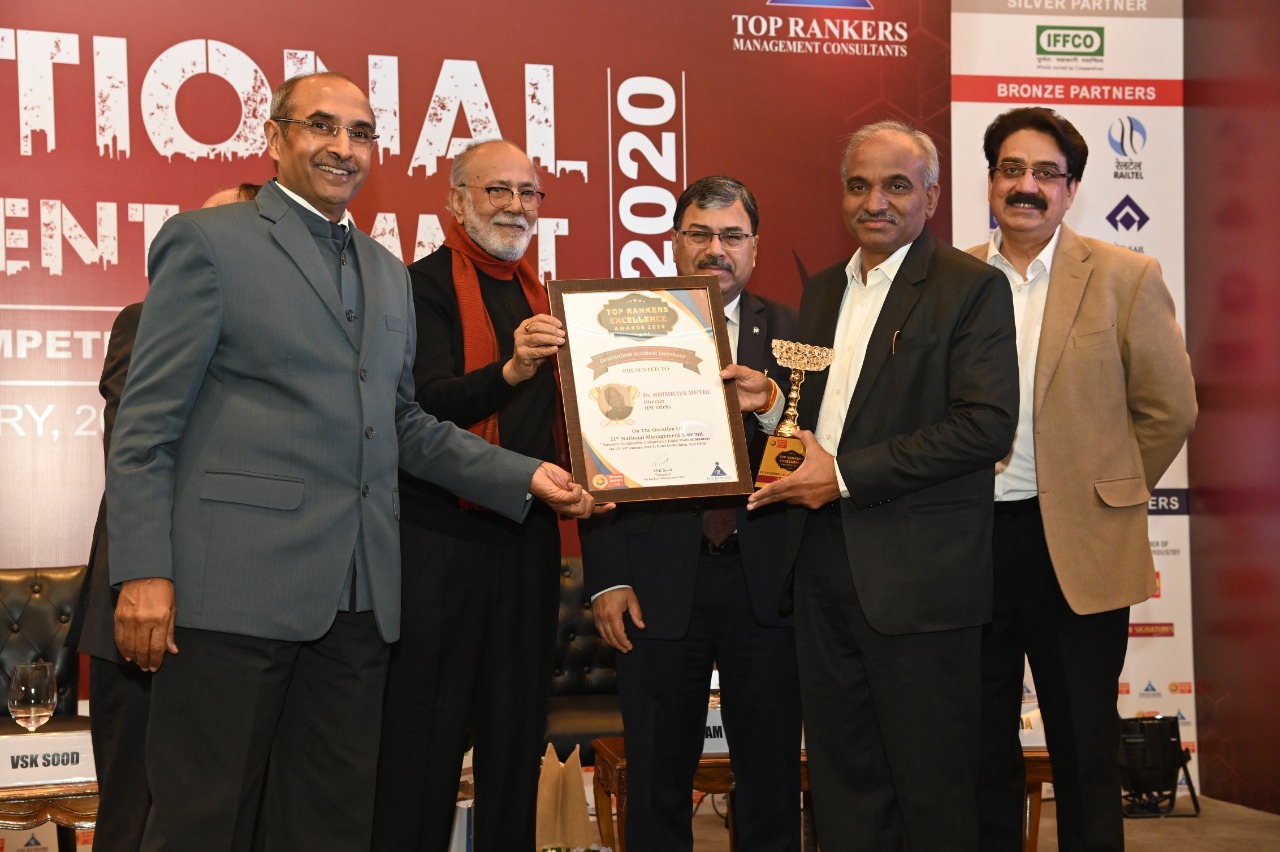 Dr. Bhimaraya Metri is awarded with the esteemed “Prerana Puraskar” Award by the Government College of Engineering, Karad for his exemplary service in the field of his expertise in February 2018.

Dr. Bhimaraya Metri, Director IIM Tiruchirappalli was honoured with the ‘AIMA – Kewal Nohria Award for Academic Leadership in Management Education’ by the All India Management Association. The award was conferred upon him in the award ceremony organized by AIMA held at Taj Palace in New Delhi on September 26, 2018. The award recognises the outstanding contribution made by Dr. Metri in the academic institution building, his illustrious professional career and academic achievements in the area of Management Education. Dr. Metri is admired among the community of management scholars and practitioners. He is first serving Director to receive this prestigious award.

IIM Tiruchirappalli has been ranked 8th among Public B-Schools in India by NHRDN-Shine.com B-School Ranking 2018-2019.

Among B-schools in India, IIM Tiruchirappalli has got the 16th Rank in Business Today – MDRA B Schools Ranking 2019