Thanjavur District is known as the Rice Bowl of Tamil Nadu because of its agricultural activities in the delta region of river Cauvery. It was the cultural capital of the country till 1790. It has a rich cultural heritage and the temples, and architecture of Thanjavur are famous throughout India. Bharathanatyam, an iconic and classical dance form of South India, had its major styles developed in Thanjavur. 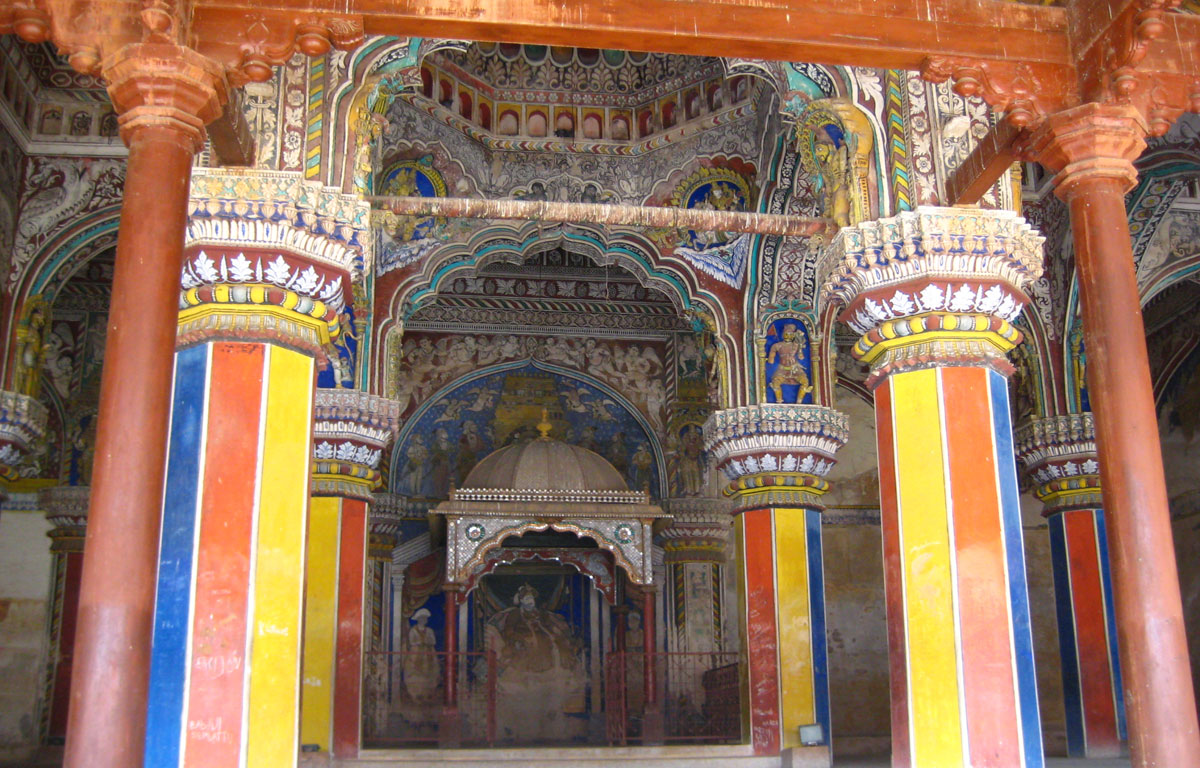 Puducherry is the perfect place to come if you want to take the pace of life down a few notches and spend some quality time with your friends. The unmistakable French connection, the quaint colonial heritage buildings, the spiritual sceneries, the backwaters and endless stretches of beaches and a wide choice of restaurants serving a miscellany of cuisines provide an exhilarating experience that draws travellers from near and far to the city. It is one of the most popular spots for national and international tourists. 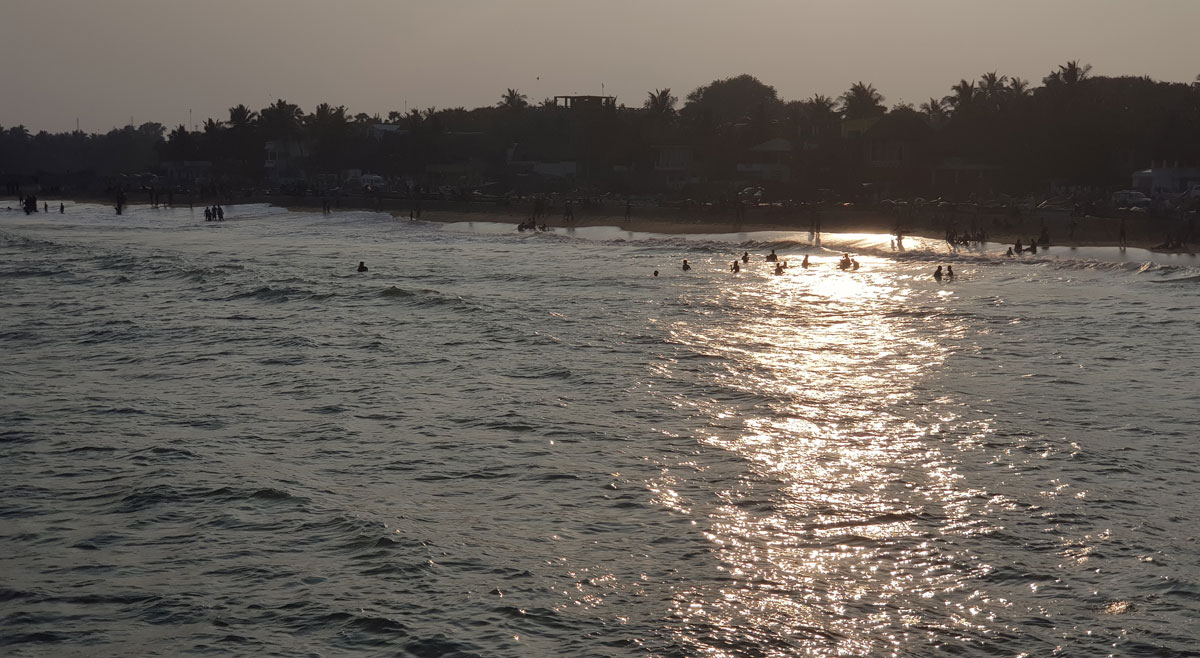 It is called the "The Princess of Hill Stations" and stands true to its name as the place is blessed with different varieties of green luscious trees, beautiful rocks formations and enchanting waterfalls. 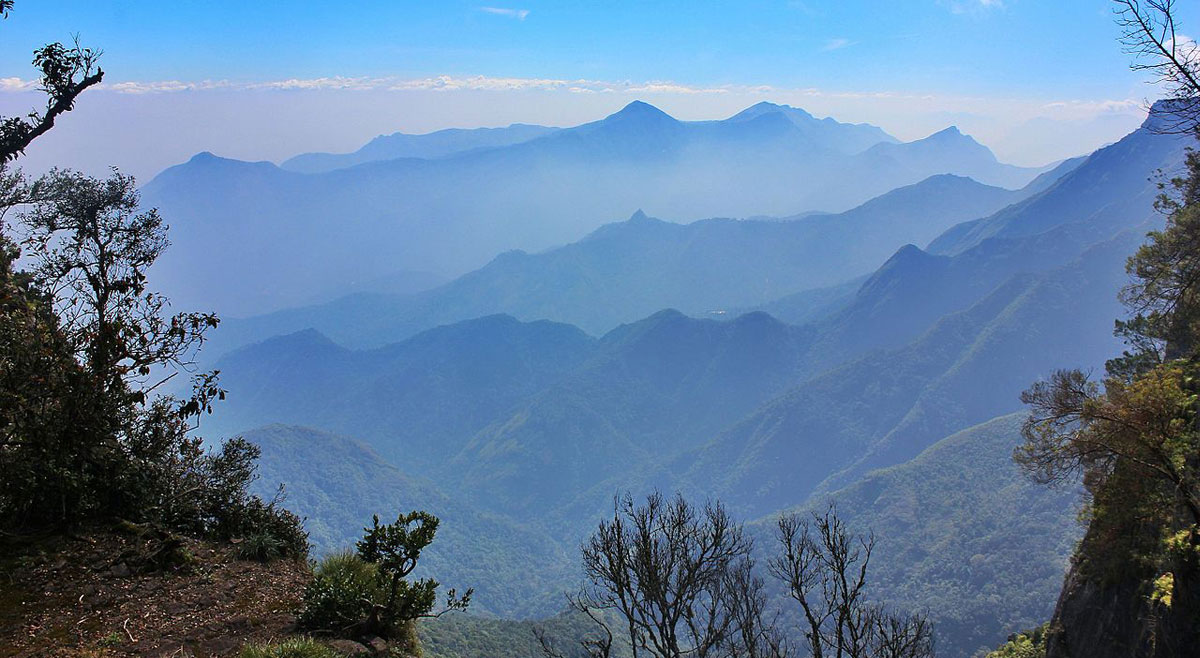 Nestled in between cotton clouds and misty mountains, Ooty or Ootakamund is popularly referred to as the "Queen of the hills". The Nilgiris or the "Blue mountains" are one of the major attractions of the hill station. 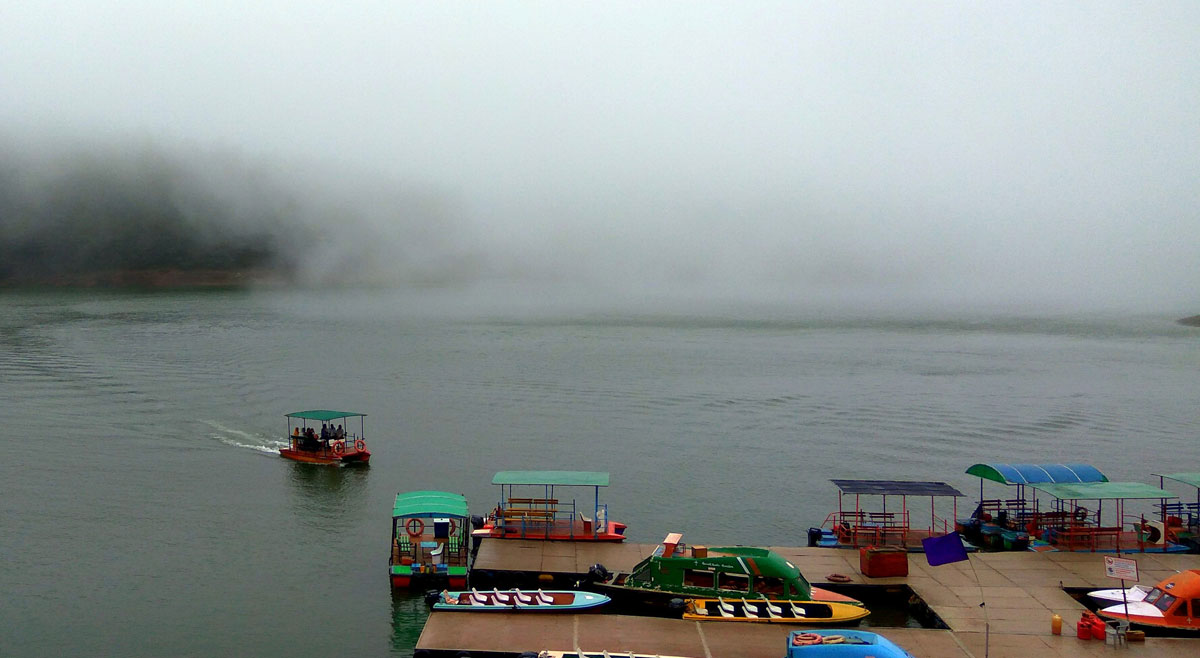 Situated at the confluence of three mountain streams, Munnar is one of the most popular hill stations and sought after tourist destinations in South India. Large expanse of tea plantations, forests, valleys and wild life give Munnar a favoured tourist status. 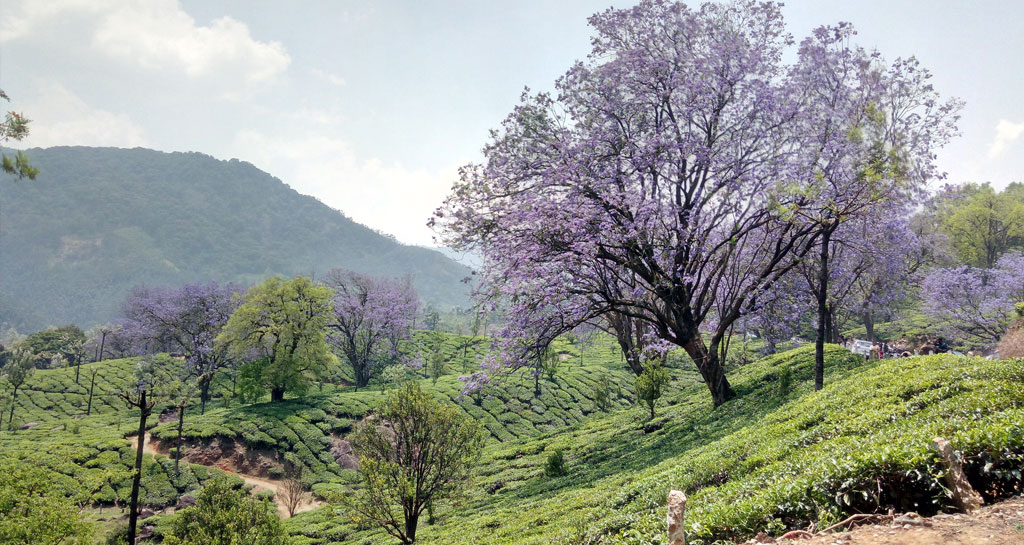 Popularly called the “Scotland of India”, Coorg is located amidst imposing mountains in Karnataka with a perpetually misty landscape. This coffee producing hill station is popular for its beautiful green hills, the streams cutting right through them and is the place to be at for all nature lovers. 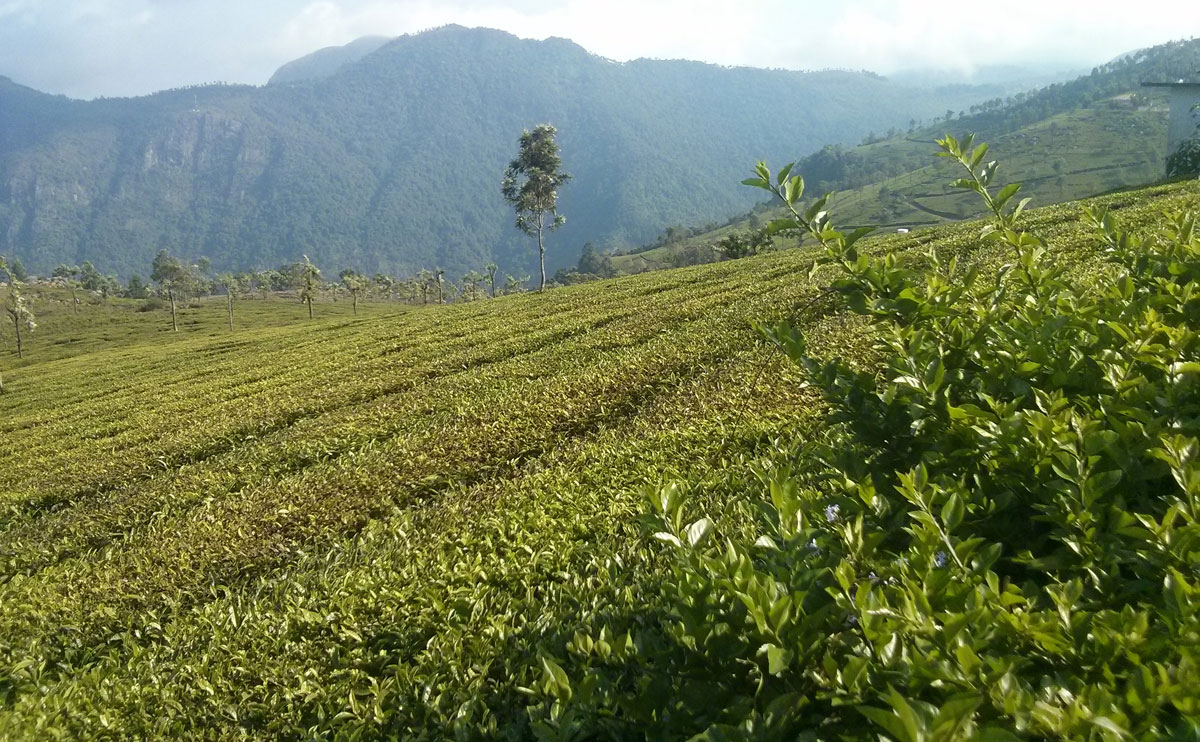 The mixed culture of the place is reflected in the art, architecture and even in the local cuisine. Located in the southernmost part of India, Kanyakumari with its beautiful beaches, Vivekananda Memorial and the perfect sunset is one of the most exotic destinations and will not cease to amaze you. You can find temples, churches, religious pillars and statues everywhere to keep you engrossed.

Lies on Pamban Island at the tip of Indian peninsula, Rameshwaram is a historical destination and considered as a holy pilgrimage. 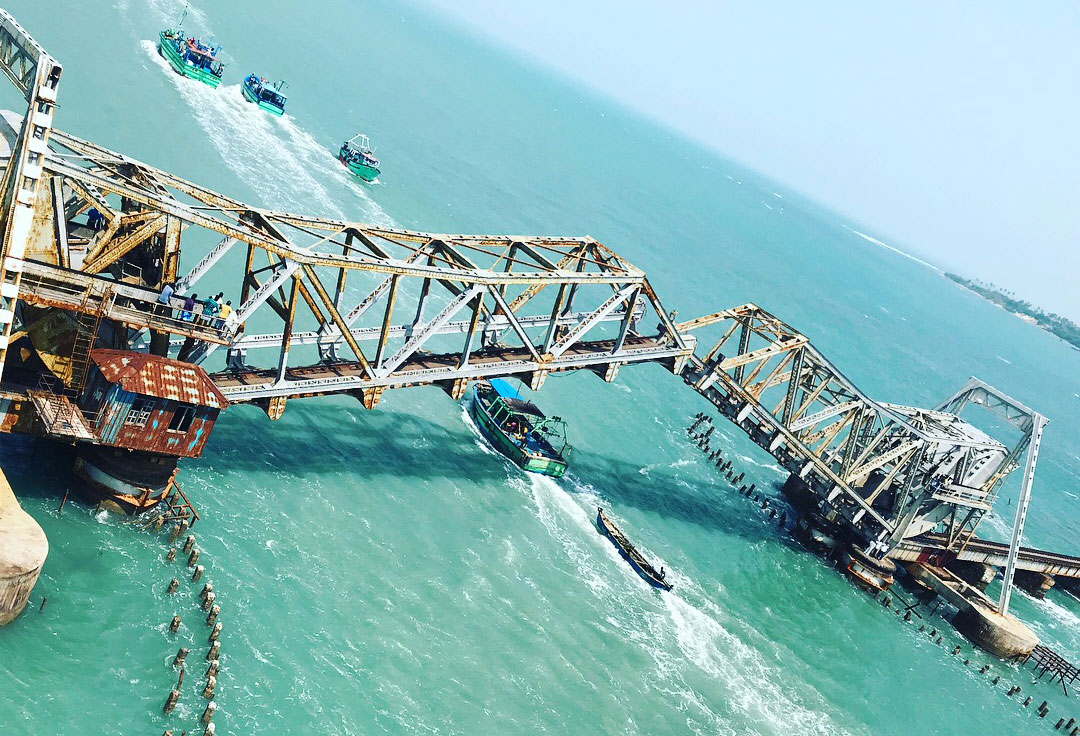 Mysore is famed for its exceptional quality of Mysore Silk and a unique tradition of painting known as Mysore Painting. The rich cultural environment of Mysore has earned it the moniker of Cultural Capital of Karnataka. 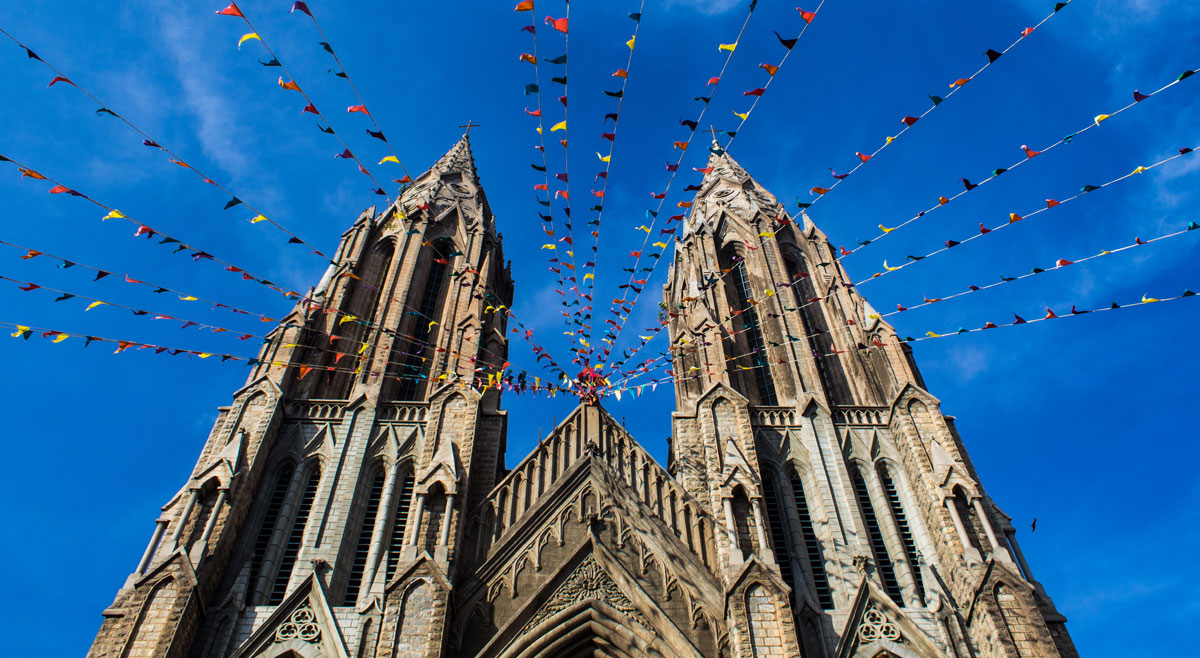 Serene Kochi has been drawing explorers and travellers to its shores for over 500 years. Spread across series of islands and crisscrossed by the sea and backwaters, Kochi speaks of the leisure and old world charm. The culturally and historically rich port city located between the Arabian Sea and the Western Ghats, Kochi has been one of the most sought after destinations in India. 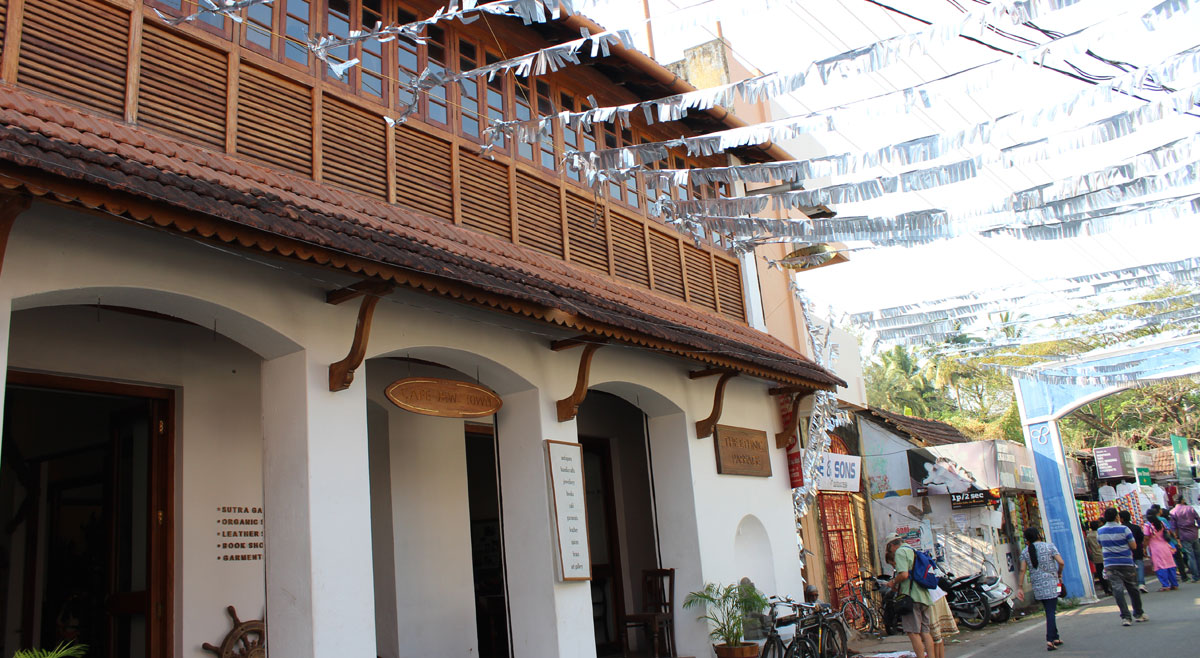 The 2500 plus year old city, which has a rich heritage, is located on the banks of Vaigai river. It has great temples that flaunt the architectural brilliance of the artisans of the contemporary period. 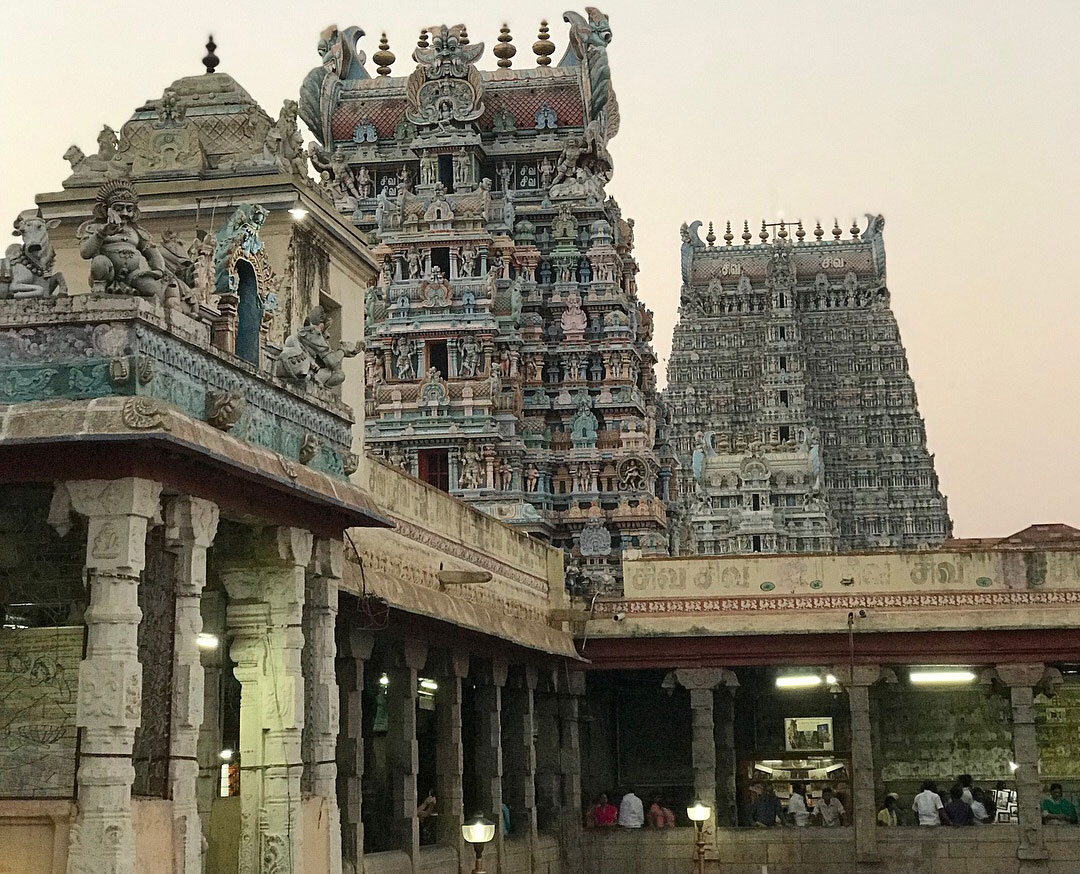 All the photos have been clicked by the students of IIMT.